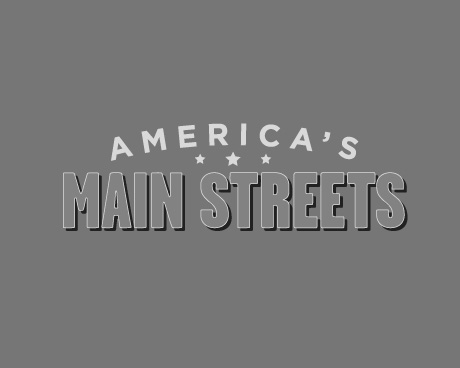 Commerce is located in Jackson County and has a population of close to 7,000 people in our community. We are a diverse community of African American, White, Hispanic and Asian primarily. Originally founded as Harmony Grove in 1818. In 1909, the community incorporated changing its name to Commerce. Lamartine G. Hardman was one of the founders of Harmony Grove and would later serve as Governor of Georgia from 1927-1931. Governor Hardman was a well respected doctor in the area and built the Governors Mansion in downtown, which is now privately owned and is known as the Hardman House. Commerce later served as the setting for the novel "Cold Sassy Tree" written by Olive Ann Burns who lived in town. Commerce was accredited as Main Street designation in the 1990's and has worked hard to create a place for citizens and visitors to enjoy as a destination. We have a working railroad that comes straight through the middle of downtown and visitors like to watch for the train. For a decade downtown has struggled to maintain businesses but within the past 5 years there has been a renewed interest in opening downtown businesses. Many of the buildings have not been cared for and in prior years we had façade grant funding from local banks in town. As those banks have merged with more Regional type banks we have not had the funding for the façade grants and have seen a significant slow down in improvements by small businesses. If Commerce were to win the $25,000 we would use if to fund our Façade Grant program for our small businesses. This creates curb appeal and also allows our small businesses to use only a portion of their funds for improvements further giving them more money to use for advertising.

Share this nomination with friends to help Downtown Commerce get more votes: